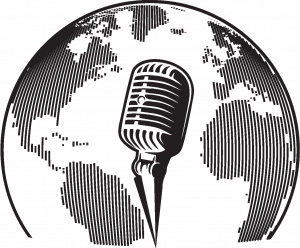 A Designated Food Traveler and Wildebeest Wrangler. A voice with the gravel laden baritone delivery of a trained vocal master, the hypnotic tones of Chef Jason Mitchell manages to fly in stratospheric appreciation of art and craft.

Jason enrolled at the Culinary Institute of America in 1998, earning two degrees from that prestigious school on the banks of the Hudson River in New York, surrounded by like minded hopefuls.

With his degrees clutched in his fists, Chef was awarded the position of the Personal Chef for His Honor Tim Pawlenty, the Governor of Minnesota, Chef Jason Mitchell’s home state. Rigorous cooking followed. Rigorous scheduling, preparing meals for luminaries, royalty, sports figures, Presidents and the like.

Chef Jason Mitchell started opening restaurants as a consultant, Jason started making waves in the world of food. His reputation for privacy with clients became synonymous with success.

As his private consultations and private cooking became known in certain circles Jason began traveling all over the world, sometimes as a private chef, sometimes as a consultant, even times because the client simply wanted Chef to be there to oversee certain operations. 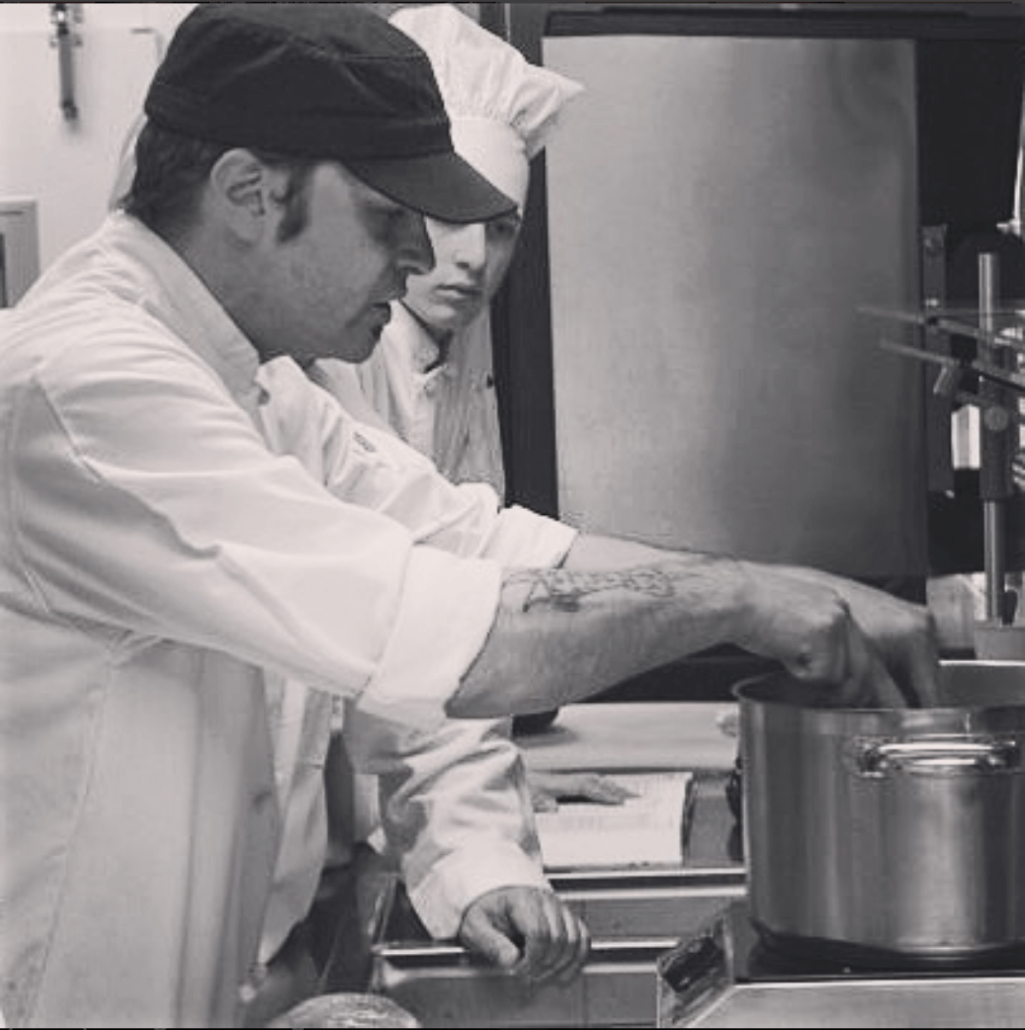 Chef is unapologetic when it comes to his craft, not afraid to call out others and the masses’ versions of success a load of overripe, fetid and moldering pile of dross.

Being true to the soul of the craft is paramount and Chef Jason Mitchell, understanding the intricacies and vagaries of the ever twisting coils of the business, he is ever at work on a project that requires his personal oversight.

With clients from all corners of the globe, whether consulting or private cooking, designing spaces or supplying the background noise or voice work for personal instruction and speaking engagements, his availability depends on the season. And his mood. 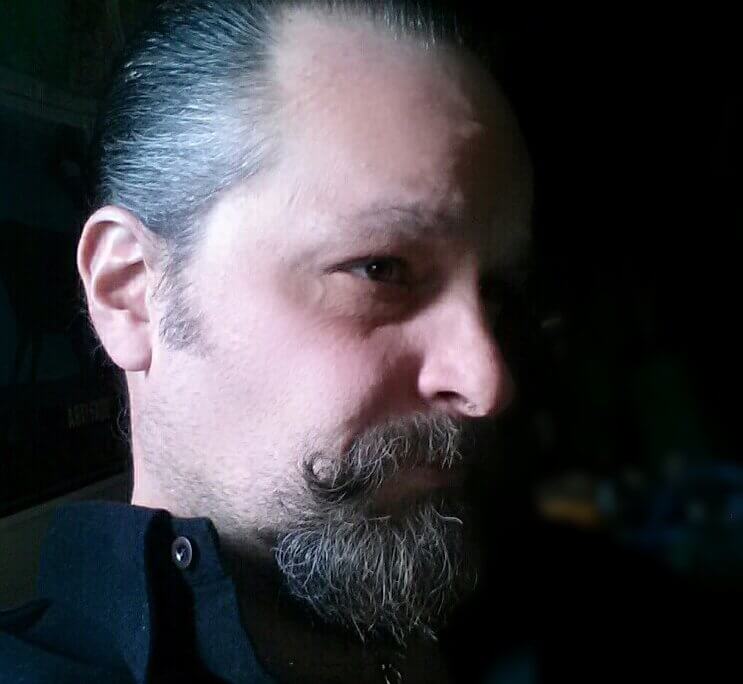 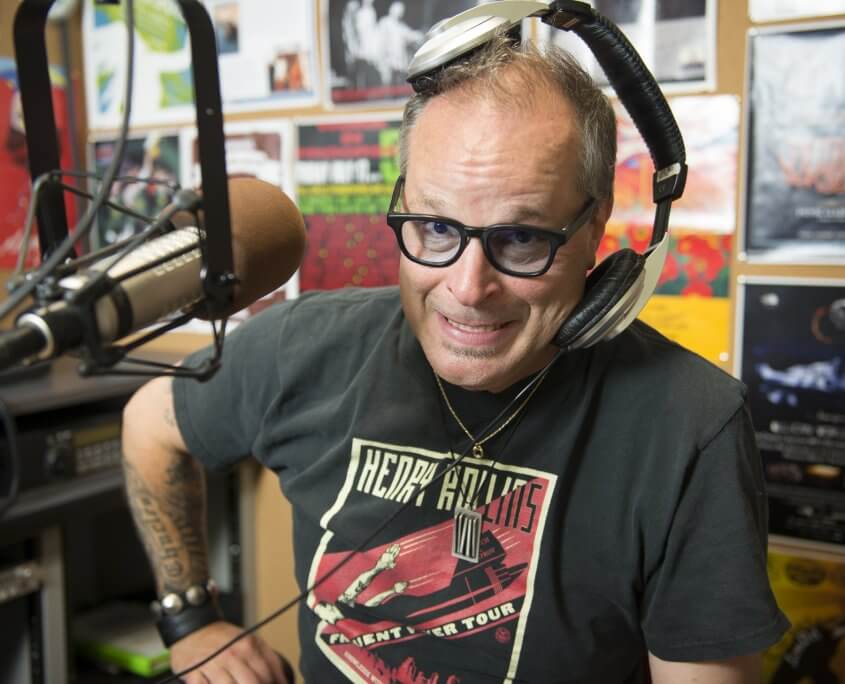 Over 500 shows later, he’s still at it. Volunteering his time, energy and knowledge every week.

“Volunteering may not fill the belly, but it fills the Soul”